It's a politics thing again.

Yes, I know. I know! Too much political blogging. It was gonna stop. I swear. Really!

But this is just too much to pass up.

I mean really. If there was any question ever about the Obamessiah's stance on the 2nd amendment, this should lay that to rest once and for all. I mean if American Hunters and Shooters.... Well, Bridig does an excellent job of spelling out who exactly the AHSA are, so I won't go into it here.

What I find ironic(?) is the furor that the Brady Bunch and other PSHer's went into when Mary McFate was "exposed" as a "gun spy" (cue ominous music now.) Yet, here's an entire organization that's trying to do the same sort of thing. I guess it's a politics of scale thing. One person is ever so eeeeevvveeeeeellllll. A whole organization funded as a shill, well, that's just fair game. Those red neck country bumkins "clinging to their guns and religion" wouldn't be able to figure it out anyway. Right?

Anyway, BHO-my-god has never met a "resonable gun legislation" that he didn't like, so his endorsement by the Brady Bunch isn't all that surprising. What's so reprehensible about this is they're trying so hard to make it look like he's everybody's bestest friend forever. 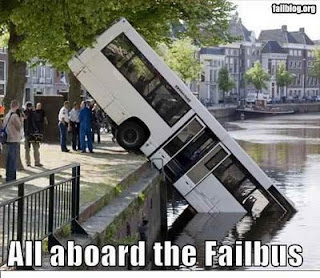