Me: You know what I learned yesterday! Children are hereditary. If your parents don't have kids, you're more likely not to have them either!

Desi: I heard it skips a generation.
Posted by aepilot_jim at 19:17 1 comment:

Here, have a clue. Free of charge.

Everyone keeps referencing al-Qaeda when they talk about ISIS or ISIL.  Has it gone over their heads that comparing al-Qaeda, a terrorist group operating in small groups with no easily visible support or logistics train, with ISIS, a group that has grabbed territory, is collecting taxes from towns and people in it's area of operations, has seized operating oil wells and refineries and is trading oil on the OPEC markets, is seizing infrastructure like electricity, water as well as logistic points like ports and airfields, is consolidating borders and expanding them, have as much in common as apples and oranges?
Posted by aepilot_jim at 16:29 No comments:

So, I'm running low on gun grease.  Not gun lube, gun grease.  When you have a few older rifles, you run into that.  Anyway, I ran down to the local gun range to get a jar and nearly 530 bucks later I walked out with this little jar. 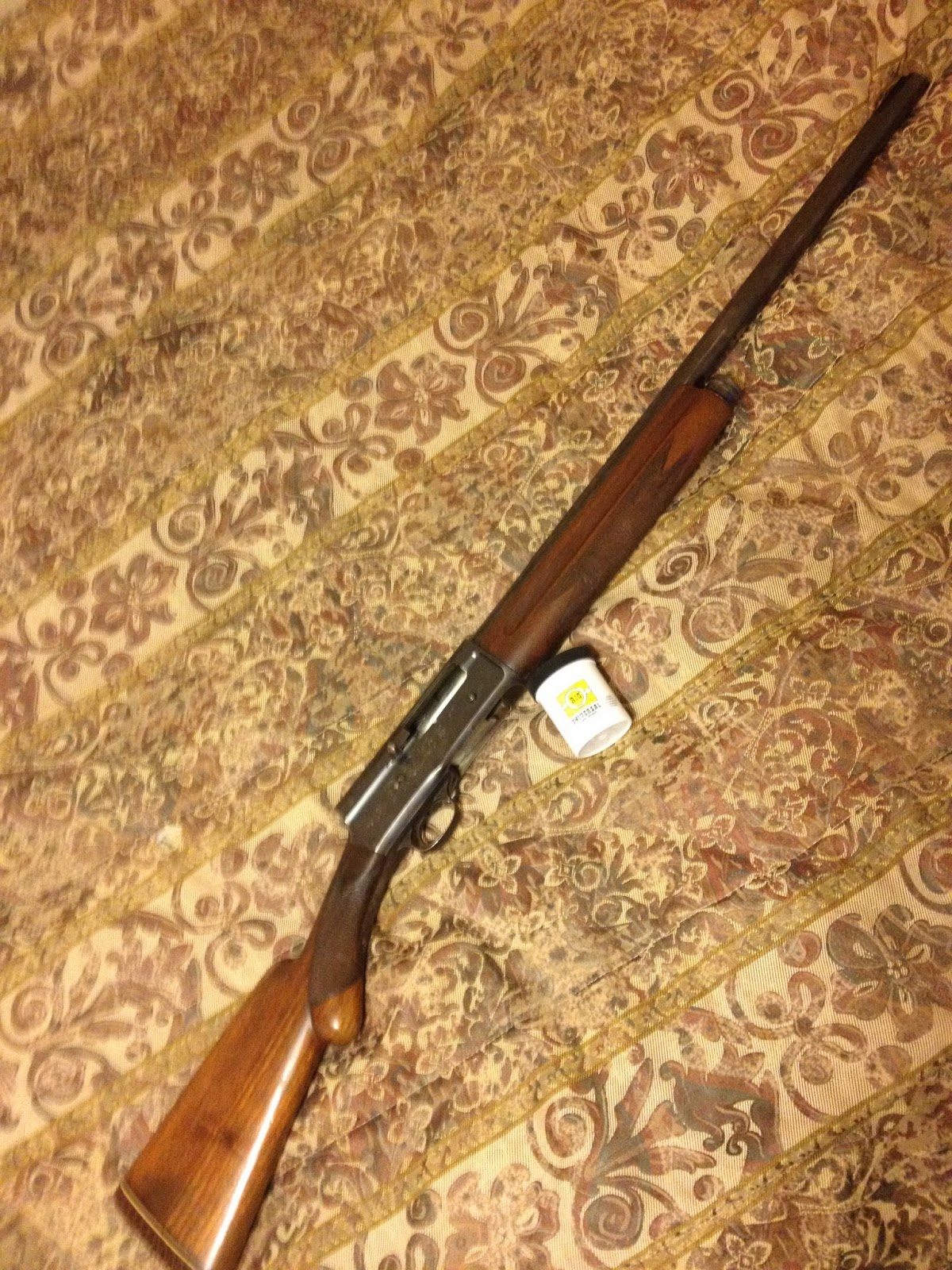 But it's really high quality, made in Belgium, pre-1939 grease.  I'll post more when I finish researching the grease I got.
Posted by aepilot_jim at 16:02 2 comments: